Production of the GEKON-6 disc harrow has started

Production of the GEKON-6 disc harrow has started

As you may recall, the company has set up production of the GEKON series and has already produced three-metre and five-metre disc harrows.

To summarise, the range of GEKON disc harrows is expanding and now includes models with working widths of 3, 5 and 6 metres, which covers the needs of most farmers. 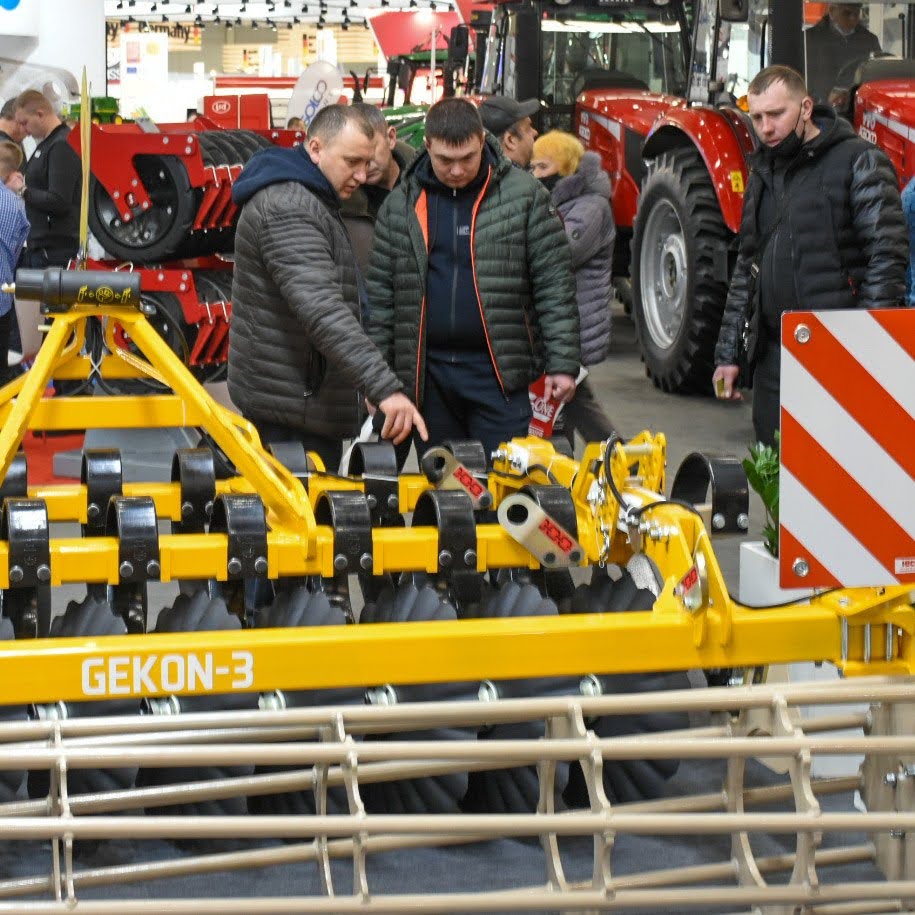 In February this year, the brand presented the new line of GEKON disc harrows at the international agricultural exhibition “AGROSPRING. GRAIN TECHNOLOGIES-2022”, where farmers got a chance to see a demonstration sample and became very interested in the machinery. Despite the harsh realities of war, the company set up production and launched the units.

GEKON disc harrows are cost-effective, efficient and easy to operate. The machinery requires no maintenance. All joints require no lubrication. In addition, the automatic regulation and interlocking systems on the harrows reduce the impact of the “human factor”. In other words, the operator does not need to leave the tractor cabin, which also increases the efficiency of both the employee and the machinery. 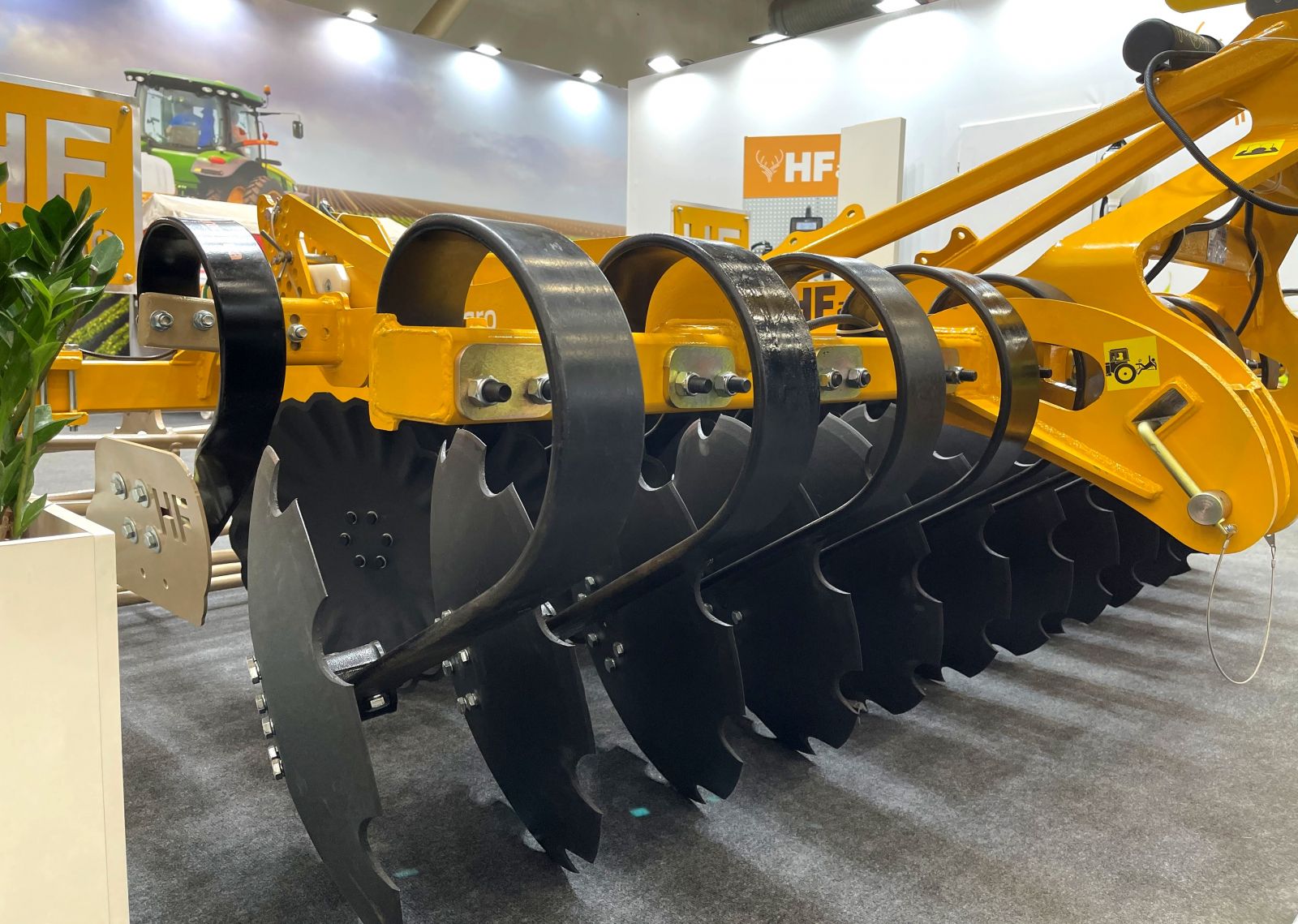 The excellent work of the GEKON disc harrows deserves a special mention. The machinery not only accurately follows the terrain, maintains the specified working depth, but also perfectly levels the surface of the field.

The company’s production facilities are located in Ukraine, Poland and other European countries, which improves the supply of quality raw materials and components for production, as well as facilitates the sale of finished products in domestic and foreign markets.