Why disk harrows are so popular in Europe

Why disk harrows are so popular in Europe

It doesn't take much time and resources to do market research to find out that disk harrows (aka stubble breakers or disk headers) are one of the most popular tillage implements in the European market. It is this machinery that is able to work effectively in various conditions. It is this machinery that is used almost all year round, because the range of its functions is very wide.

Disk harrows are used for stubble breaking after harvesting crops in order to retain moisture in the soil, and also for chopping crop residues, for breaking up balls of earth after ploughing with a plough, for loosening the soil in the fields with perennial grasses and many more. The design of a modern disk harrow allows for effective operation at high speed on any type of soil. Working tools are very rarely clogged up. This is just a small list of features of disk harrows that explain their wide use in Europe. 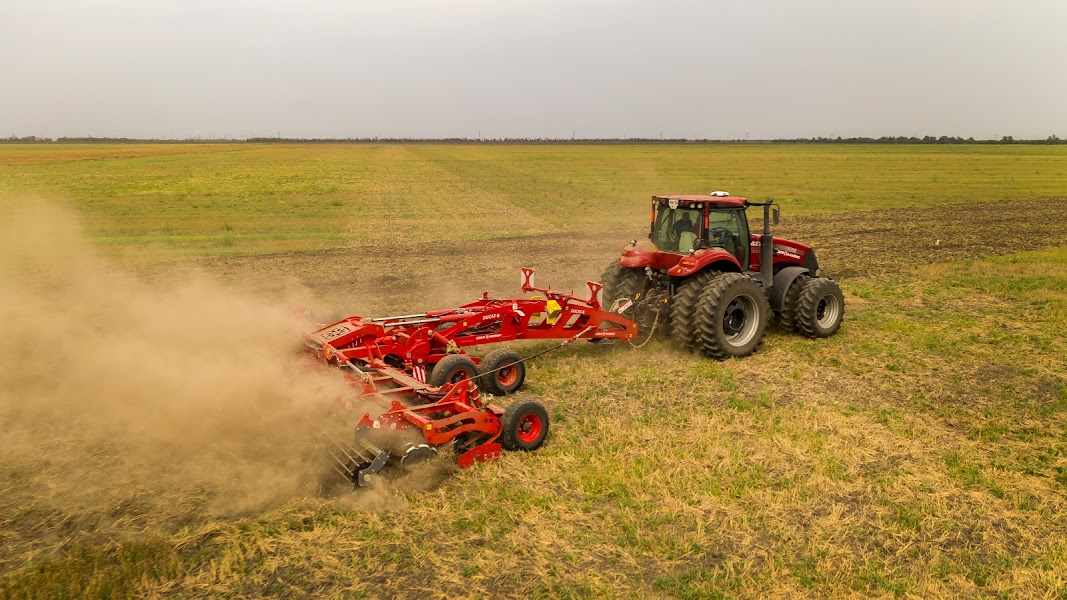 The European manufacturers mainly produce units with a two-row arrangement of disks, and the American manufacturers produce units with a three-row or four-row arrangement. The farmers in Europe prefer two-row units, as this arrangement is enough to cultivate the local soil properly, chop and embed crop residues into the soil. However, in some cases an additional pass of the harrow may be required: these are individual needs of the farmers, which will depend on the type of soil and the forecrop. 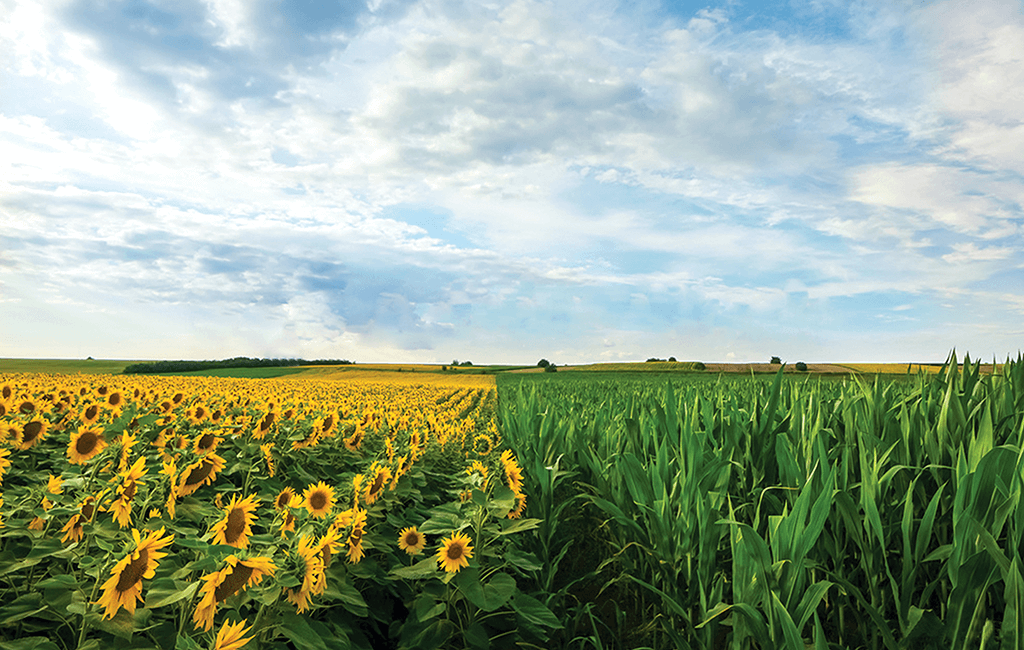 The level of popularity of disk harrows also depends on the specifics of growing crops. For example, both in Ukraine and in other European countries, the areas for industrial crops are increasing. After harvesting, many crop residues remain on the field surface, which must be embedded into the soil.

Features of tillage in Europe

To date, the communities of the European researchers, farmers, politicians continue discussions regarding environmentally friendly and efficient tillage technologies. Since the end of the 20th century, a new agrarian policy has been formed in Europe, which based its foundations on environmental protection and active support for soil protection technologies. The authorities and scientists have urged and continue to urge the farmers to use minimum and no-till technologies, reduce the use of fertilizers and switch to organic cultivation. This is all because the long-term use of deep tillage and intensive use of chemicals worsens the agronomic characteristics of the soil. In some countries, such as Norway, they encourage the transition to organic cultivation through subsidies.

However, many farmers have encountered difficulties when using no-till technology, such as weeds, crop diseases, increased costs, reduced yields that did not justify the investment. Therefore, discussions against the background of environmental friendliness and cost-efficiency of tillage continue now. The choice of tillage technology largely depends on the soil and climatic features and available agricultural machinery. In some regions, no-till technology is used; in others, it is minimal or combined tillage. In general, the European farmers adhere to reduced-impact tillage methods. However, there is currently no integrated system that is maximally adapted to the soil and climatic situation of the region and excludes the deterioration of soil structure. 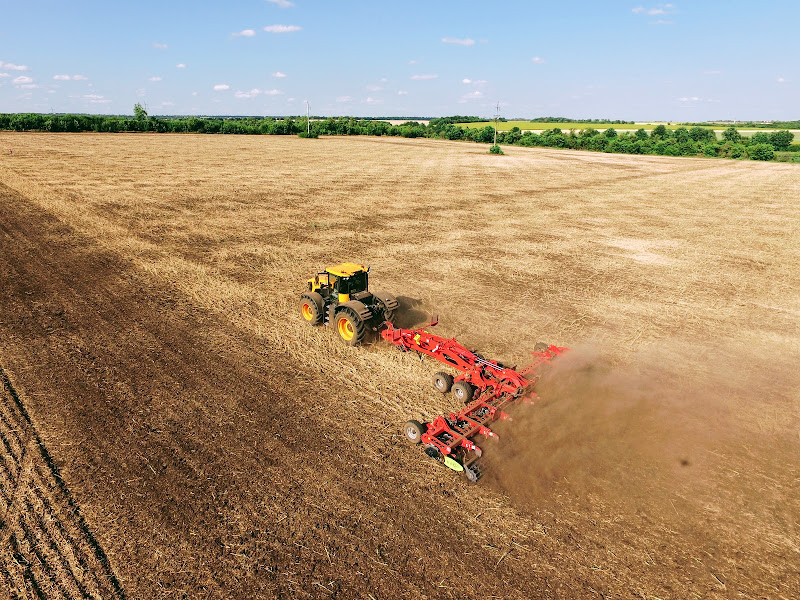 As we mentioned at the very beginning, it is disk harrows that are able to work effectively in different conditions. By the way, this machinery belongs to the class of units intended for minimal or reduced-impact tillage.

In Europe, they are striving for harmony between sustainability and productivity. This is another reason for the popularity of disk harrows.

With no-till approach, the permeability of the soil decreases, as a result of which the water regime is disturbed. Deep ploughing, on the contrary, contributes to the maximum accumulation of soil moisture, but at the same time, there is a risk of erosion and soil depletion. 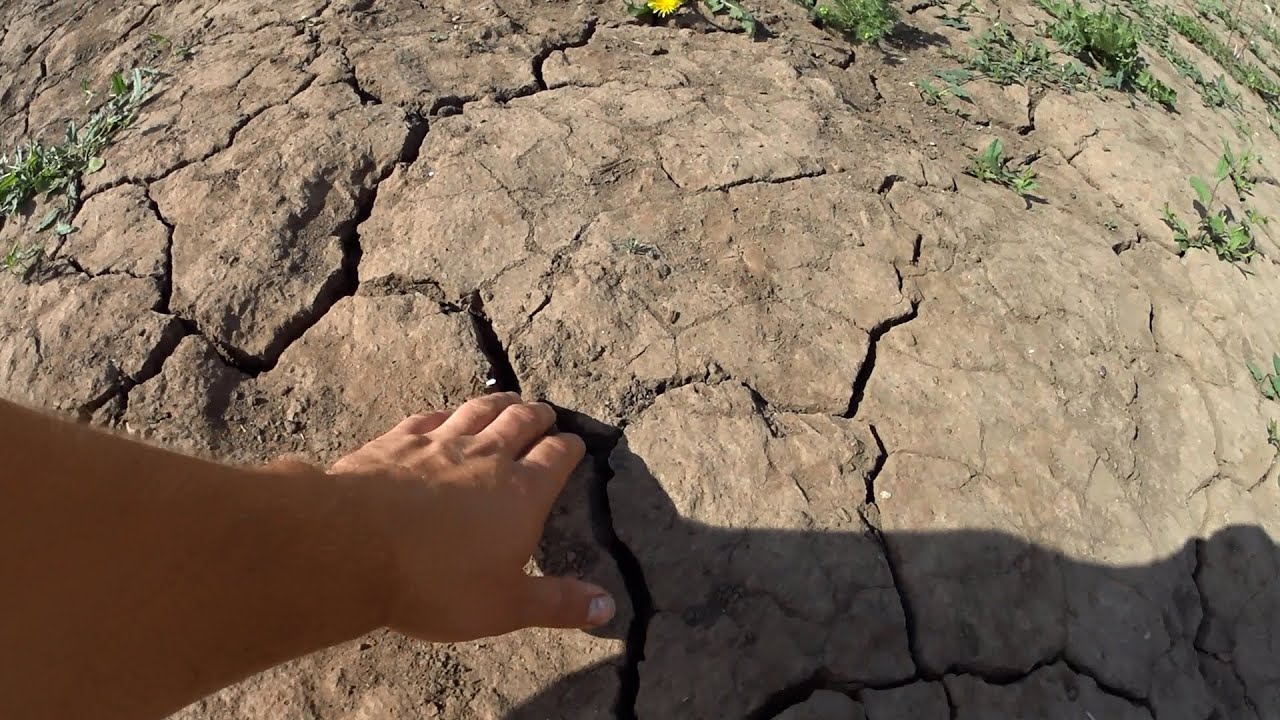 Most farmers have found a compromise, and use a minimum tillage approach, which provides for the active use of disk harrows.

This technology involves four stages. During harvesting, harvesters grind crop residues. Immediately after this, disk harrows break the forecrop stubble to a depth of 6-8 cm. In autumn, a farmer again uses disk harrow to cultivate the field to a depth of 15-18 cm.

In addition, once every three years it is necessary to carry out deep loosening to a depth of 35-40 cm. Thus, in the autumn-winter period, moisture will accumulate in spring and summer. 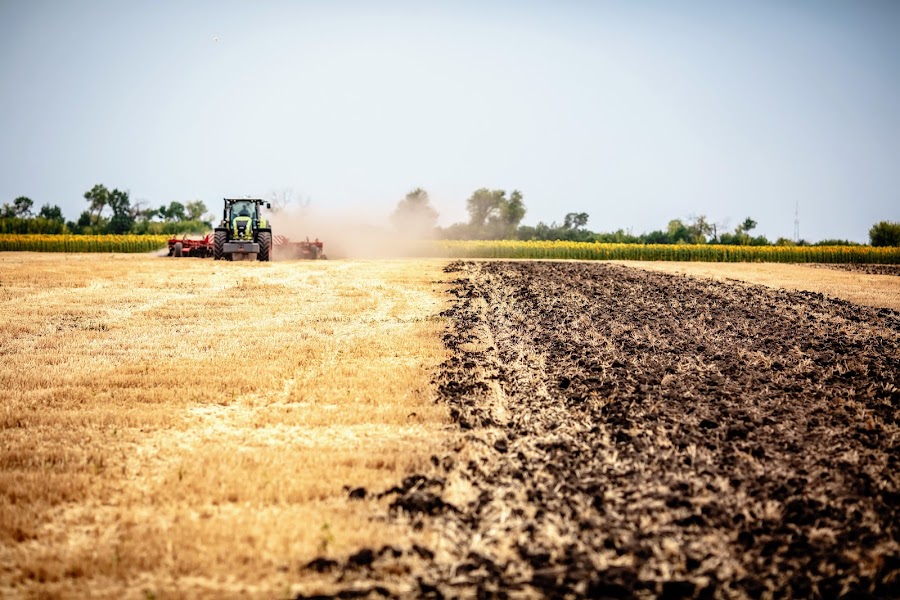 As a result of stubble breaking with disk harrows, the moisture capacity of the soil improves, and water evaporation through the soil pores is prevented. The soil tilled with a stubble breaker in a timely manner does not dry out. If the stubble is not broken, the water balance is disturbed, and it is no longer possible to plough the soil, since the plough will turn out large compressed balls of earth. Therefore, stubble breaking is a very important process in tillage. Thus, disk harrows are an efficient and environmentally friendly machinery for stubble breaking.

In summary, the main reasons for the popularity of disk harrows in Europe are their effective work in different conditions and on all types of soil, a wide range of functions, use with reduced-impact tillage technologies, the working tools do not clog up, as well as the fact that the areas with crops, the harvesting of which create a large amount of crop residues, increase in Europe.