Mankind has been engaged in agriculture for thousands of years. It is believed that tillage began around 10,000 years ago in the so-called Fertile Crescent region, in the Near East. From the very beginning, farming required the ploughing of the land. Thus people first invented the plough.

However, the kind of plough that resembles modern ones and which comes to mind when the word “ploughing” is mentioned, originated relatively recently – just over two thousand years ago with the Romans. Although it resembled modern ones, it made extensive use of wooden elements in its construction. 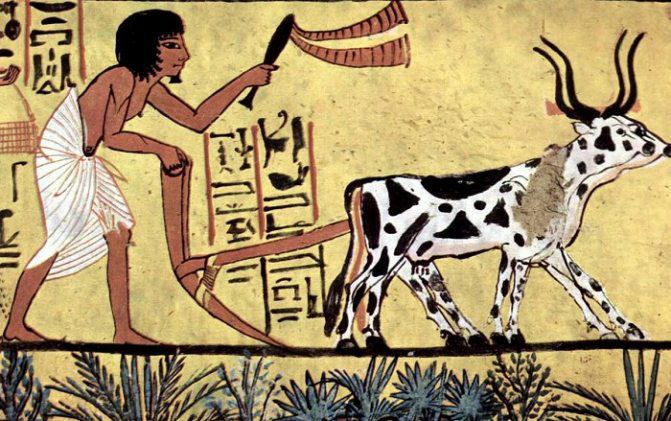 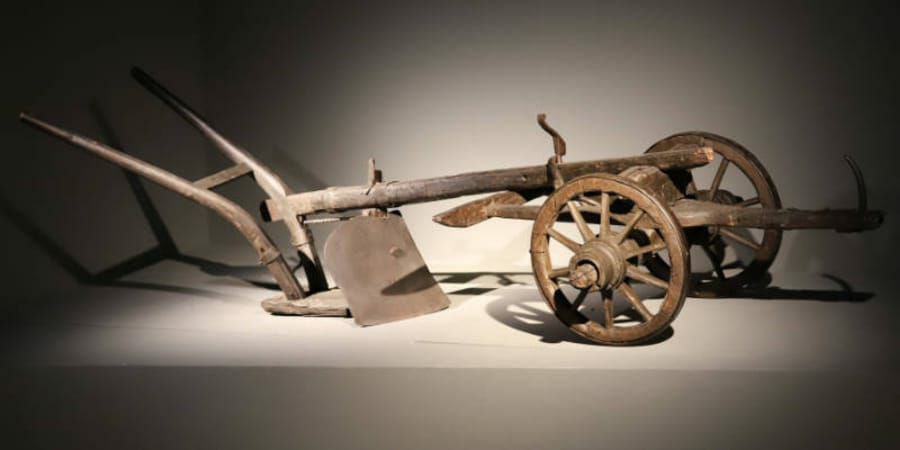 Ploughs as the basic tool for deep tillage

Iron ploughs began to be used from early 18th century, and steel – from the beginning of 19th century, when the rapid development of industry and mastery of new materials allowed to replace heavy iron elements with lighter and stronger, and most importantly – accessible to the mass buyer. Gradual evolution has made ploughing implements increasingly reliable, durable and productive, gradually progressing to their present form and variety. 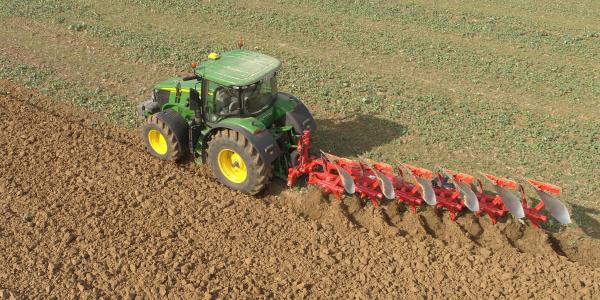 The task of the plough, both thousands of years ago and now, is to plough the land. It can be said that the plough is one of the main tools of agriculture. For without ploughing it is impossible to sow the field, and any further cultivation becomes pointless. 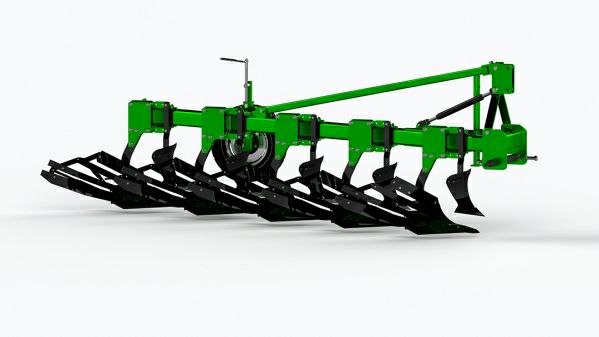 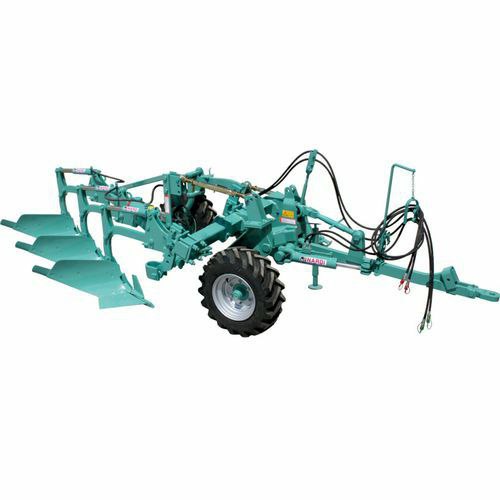 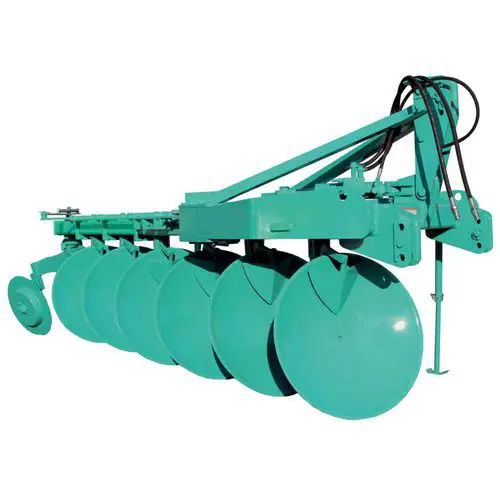 Share ploughs are based on shares – a cutting part, designed to undercut the soil layer from below. The share is usually trapezoidal in shape. A mouldboard is attached at the top of the share for mixing, turning and throwing the soil lifted by the share back into the furrow.

In disc ploughs, a disc mounted on an axle plays the role of an implement instead of a share. These ploughs are most often used for particularly heavy soils, or for forestry work.

The plough creates favourable conditions for the seedbed, renews the soil, and overturns residues and weed seeds. Ploughing is a natural and inexpensive method of enriching the soil with organic matter and activating soil microflora.

The advantage of ploughing is that it restores soil structure, provides drainage, aeration and mineral distribution

A special feature are chisel ploughs, or as they are more commonly known, deep tillers. 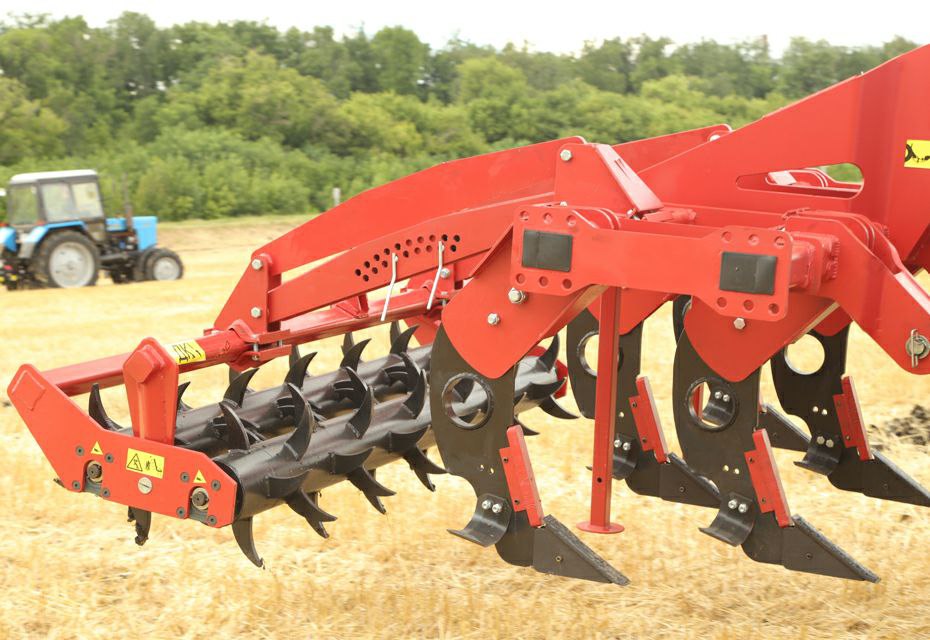 The main difference from conventional ploughs is the absence of a mouldboard share and the consequent overturning of the soil layer during cultivation. The deep tiller uses two main implements during its work. These are the special cutters, also known as tines, and the toothed track roller. The tines dig deep into the soil and cut it in advance, acting as a share. The following roller crushes and loosens the prepared soil. 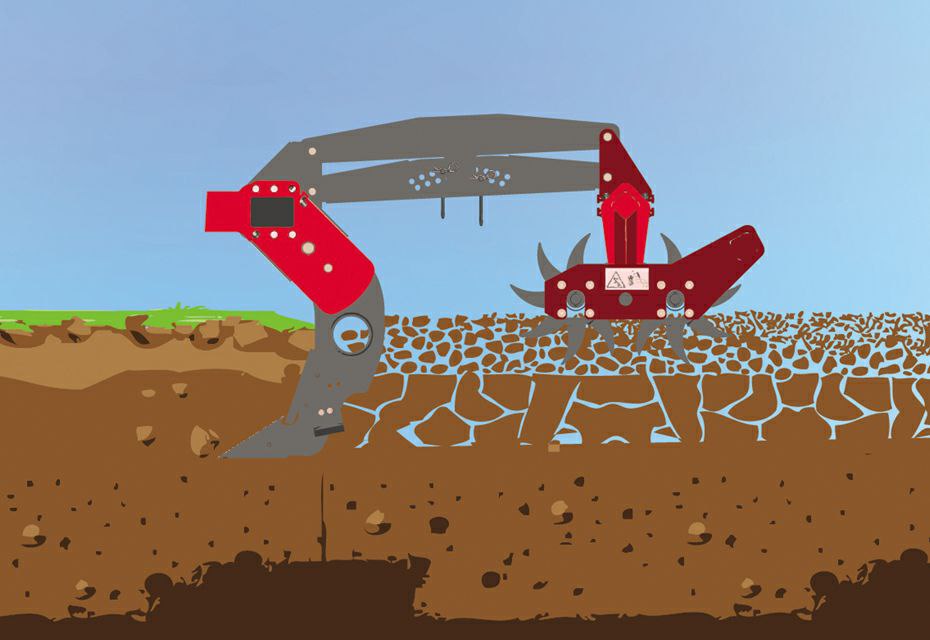 The advantages of deep tillers are that they break the soil crust while working, evenly saturate the soil with oxygen, loosen the top layer of soil, and also destroy the roots left in the soil, making the soil homogeneous. 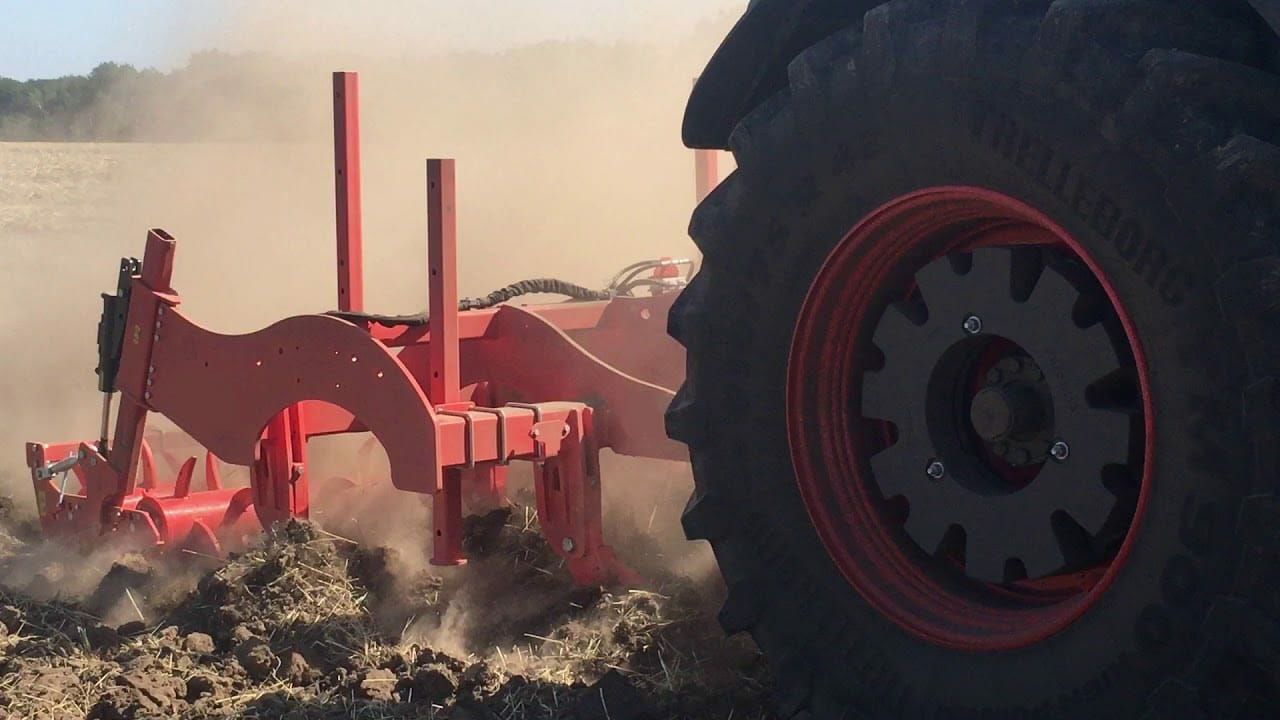 Today, farmers are actively seeking an effective system of erosion control and water-saving tillage technologies. In this complex an important role is played by ploughs, as well as deep tillers. It is worth remembering, however, that frequent deep loosening can lead to soil exhaustion. It is therefore necessary to alternate with gentle tillage techniques.